The biographical permanent exhibition about Ioannis Capodistrias presents the life and legacy of the 1st Governor of Greece, a statesman who played a significant role in shaping the balance of power in Europe during early 19th century, and the establishment of modern Greece.

The exhibition displays a unique historical collection of exhibits and follows a chronological order, starting from Corfu, where I. Capodistrias grew up and started his political career in the Septinsular Republic.  It continues on to the European stage and Russia, where he became an international political figure and served as Minister of Foreign Affairs of the Russian Empire, ultimately ending with the events in Greece, where Capodistrias served as the 1st Governor of Greece.

In the room that was once the drawing room of the Capodistrias family country house, visitors discover essential information about Ioannis Capodistrias as a person, his family and their values, and his education. The exhibits here include: family portraits, the Capodistrias seals and family tree, religious artefacts and furniture from Koukouritsa. 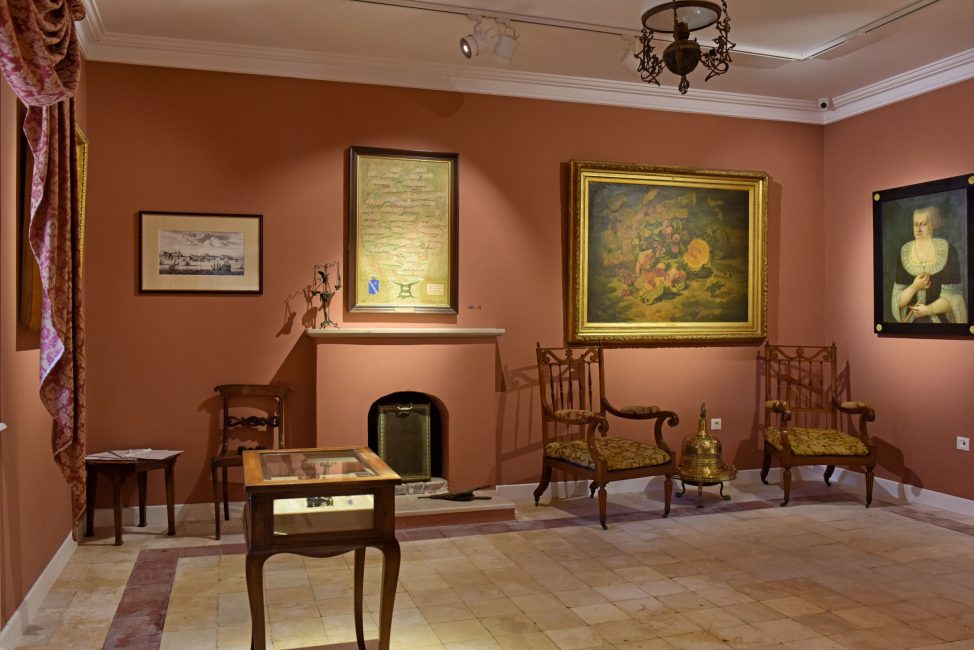 CAPODISTRIAS AND THE SEPTINSULAR REPUBLIC

In the room that once served as the formal entrance to the residence, visitors discover about Capodistrias’ ‘entrance’ into politics, which took place in his homeland, Corfu and the Ionian Islands during the time of the Septinsular Republic (1800-1807). The exhibits here include: official documents from the Septinsular Republic, Ioannis Capodistrias bureau, and books from his personal library. 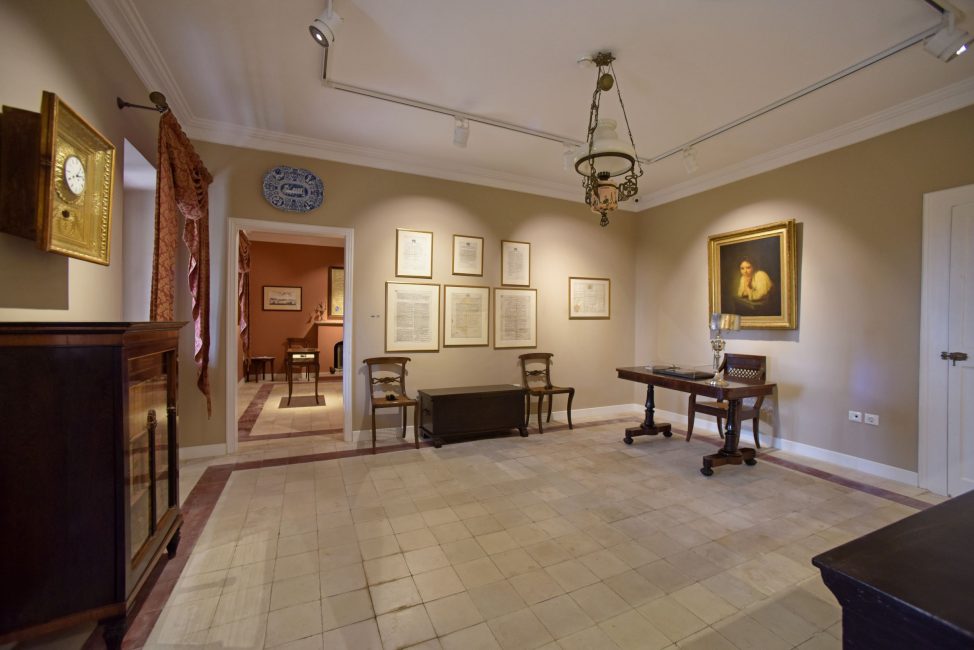 In this room, visitors discover Capodistrias’ international political career as a distinguished diplomat of the Russian Empire and as a patriot abroad with his lasting interest in the education of young Greeks and the development of the philhellenic movement in Europe. The exhibits here include: honorary gifts and medals that he received from the leaders of Europe, his certificate of citizenship from Geneva in Switzerland, souvenirs from the Congress of Vienna, portraits of the man himself and important personalities of the time, as well as the formal dinner service which bears his monogram. 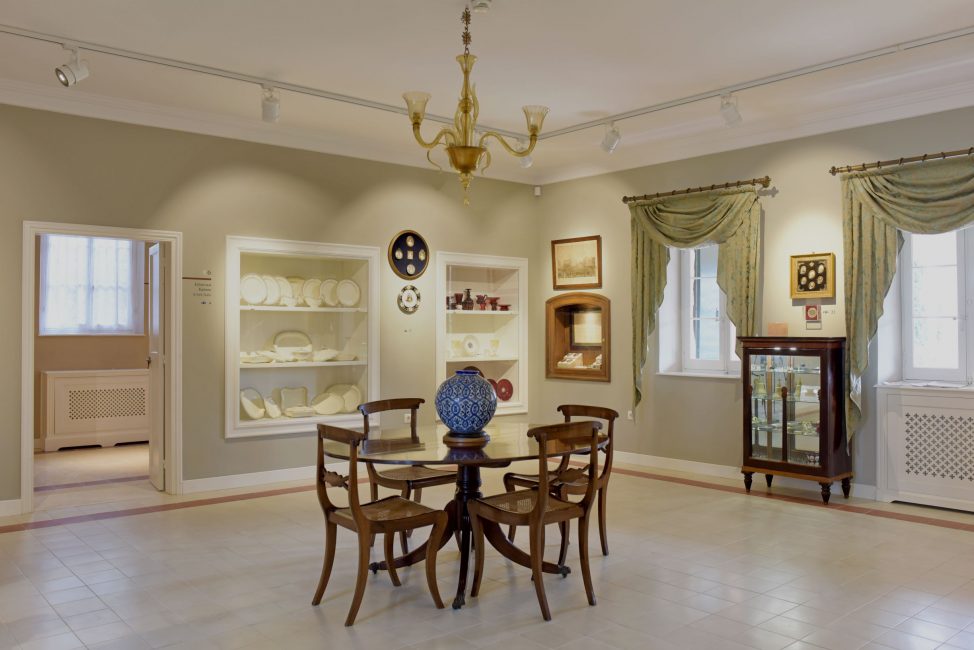 CAPODISTRIAS AS GOVERNOR OF GREECE

In this room, visitors discover Capodistrias’ vision for Greece, as Governor of Greece; his preparations, his administration, and his fall. The biographical narrative of the exhibition culminates here with the assassination of the Governor. The exhibits here include: governmental decrees and documents, the first currency of Greece (the phoenix), personal items belonging to the Governor and the emotional painting by Charalambos Pachis on the theme of the Assassination of Ioannis Capodistrias. 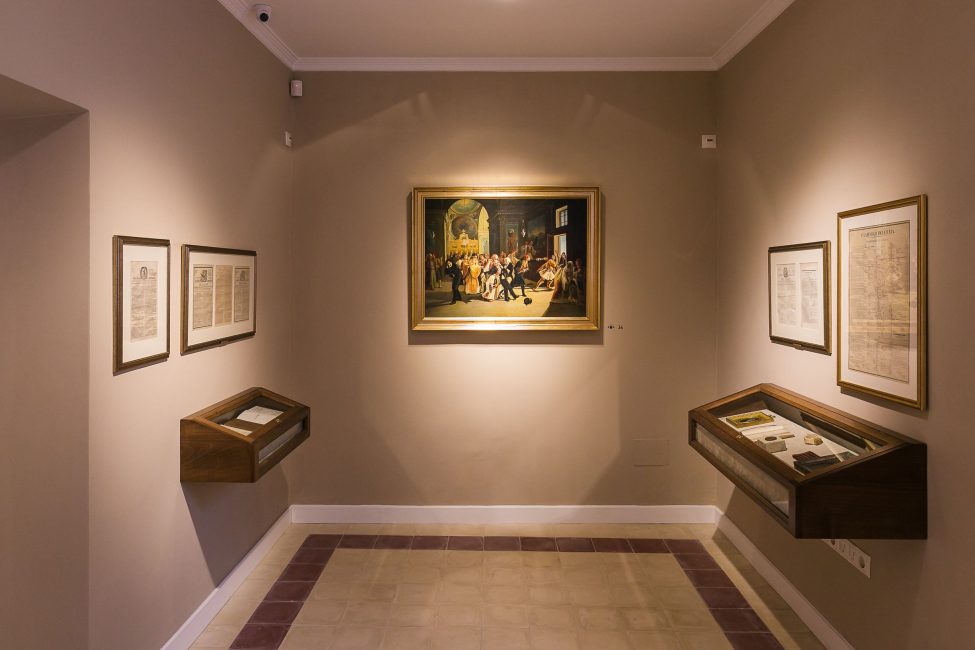 Nine contemporary personalities offer their take on Ioannis Capodistrias’ legacy today on a series of short interviews projected in this room. 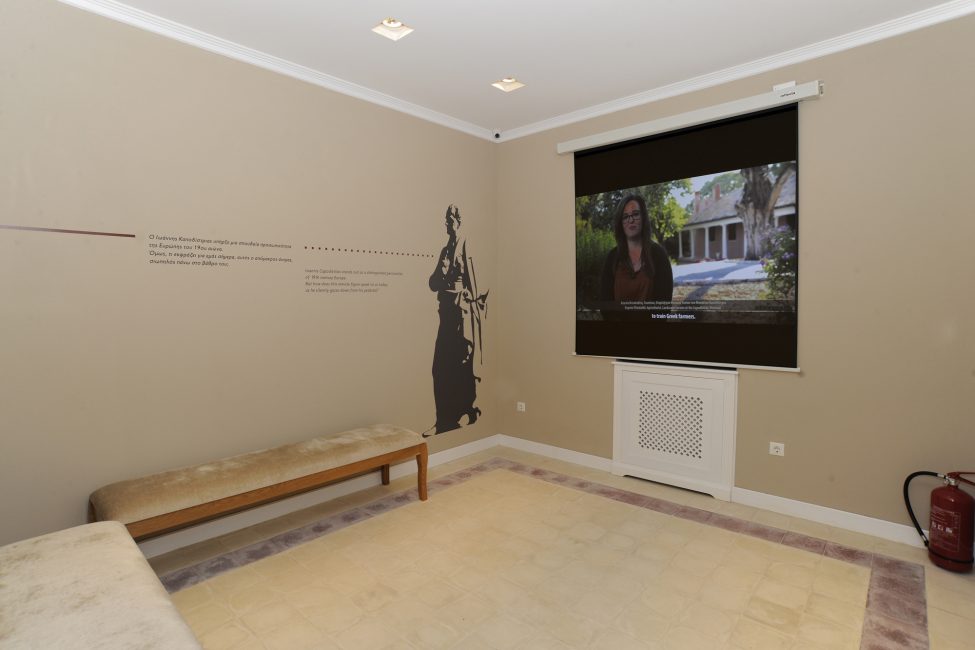 In this final room, visitors discover the history of the Capodistrias’ estate and residence at Koukouritsa and the conversion of this historic country home into a home-museum dedicated to Ioannis Capodistrias. The exhibits here include: archival material related to the management of the estate, photographs of members of the Capodistrias family and distinguished guests, as well as artworks and furniture that furnished the Capodistrias home. The room is also used for the museum’s educational activities 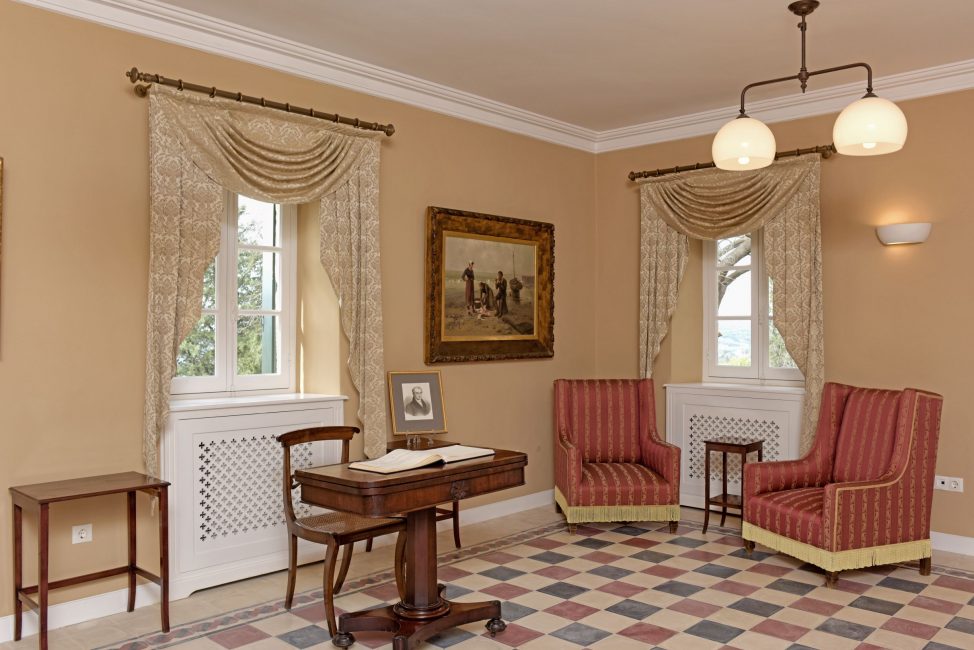