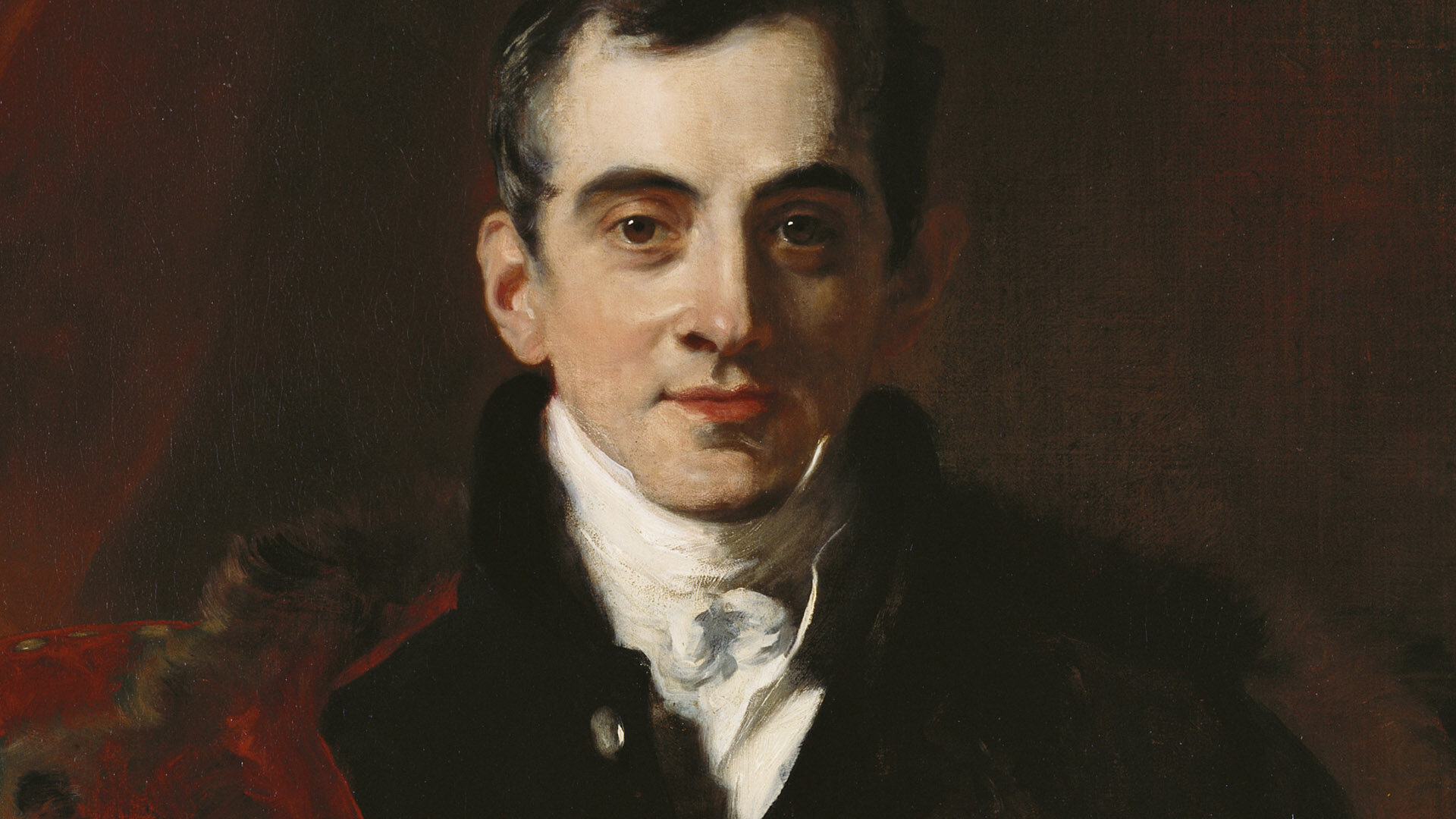 An exhibition of the facsimile of John, Count Capo d’Istria (1776-1831) by Sir Thomas Lawrence, commissioned by the Rothschild Foundation to celebrate the 200th anniversary of the Greek Revolution.

The Capodistrias Museum displays the facsimile copy of Sir Thomas Lawrence’s 1818 painting  John, Count Capo d’Istria (1776-1831) commissioned by the Rothschild Foundation to celebrate the bicentenary of the Greek Revolution. The presentation of the facsimile at the Capodistrias Museum, in 2022, is made possible through the initiative and the generous support of the Rothschild Foundation.

The state-of-the-art facsimile was created by Factum Arte in 2020 at the commission of the Rothschild Foundation. The original painting was recorded in situ at Buckingham Palace and the facsimile was materialized by the Factum at their studio in Madrid.

The original painting titled “John, Count Capo d’Istria (1776-1831)” was created by Sir Thomas Lawrence in 1818-1819 as part of a Royal Commission he received from Prince Regent, later King George IV to paint the celebrated European figures who played an important role in the alliance that defeated Napoleon.  Lawrence painted 28 portraits of monarchs, commanders and statesmen that are known as the “Waterloo Chamber portraits”, as they are on display at the Waterloo Chamber at Windsor Castle since 1830.

The facsimile of the portrait of John, Count Capo d’Istria by Sir Thomas Lawrence was first presented in 2021 at the grand anniversary exhibition “1821 Before and After” at the Benaki Museum in Athens, before coming to the Capodistrias Museum for 2022 with the care and at the initiative of the Rothschild Foundation.

The exhibition at the Capodistrias Museum offers its visitors a free webapp guide (available in Greek & English). Special events, educational activities and podcasts will be organised during the exhibition’s run. All events will be announced on the Museum’s website and social media.

Exhibition made possible with the generous support